What does tree planting have in common with NexRep's fully remote contact center solution?

The power to positively transform the world!

By eliminating the need for thousands of daily commutes and the high levels of energy consumption often associated with large brick-and-mortar facilities, NexRep’s fully remote solution has been helping our clients and Marketplace Contractors reduce their environmental impact since 2009.

With the goal of expanding upon its positive impact, NexRep partnered with the Arbor Day Foundation in 2022 to plant trees in support of critical reforestation efforts in the Florida Panhandle.

Keep reading to learn more about the tree planting project NexRep supported and its long-term impact on a vital ecosystem in Florida!

Home to the world’s largest and deepest freshwater spring, Edward Ball Wakulla Springs State Park is a 6,000 acre wildlife sanctuary and designated National Natural Landmark that is also listed on the National Register of Historic Places. 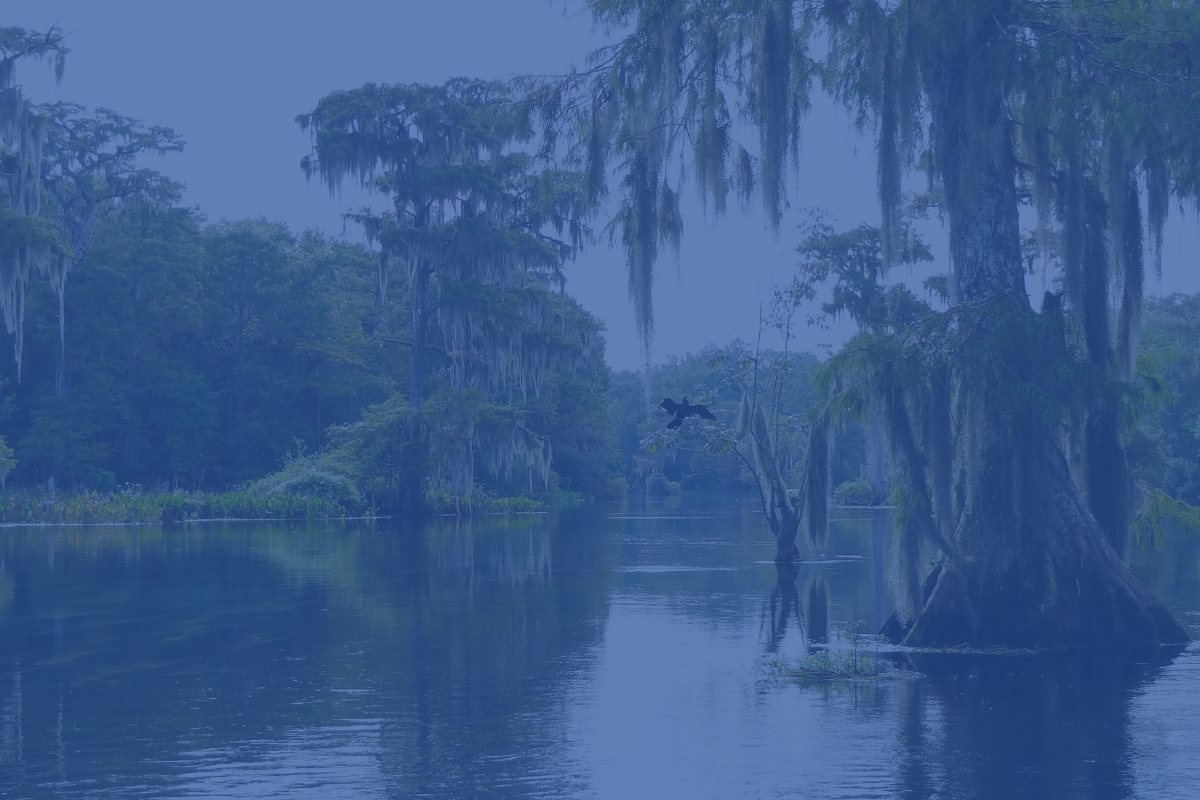 Deforestation has caused the park’s native tree, longleaf pine, to disappear from much of the land it used to cover.

Longleaf pine is a species of great value to rare plants and animals; in fact, there are currently 29 federally listed endangered or threatened species that depend on the longleaf pine ecosystem, including the gopher tortoise and red-cockaded woodpecker, who both play important supporting roles for other plants and animals in their ecosystem.

Continued deforestation of longleaf pine ecosystems could devastate these vulnerable animal populations, and in turn, disrupt many other plant and animal species in the process. 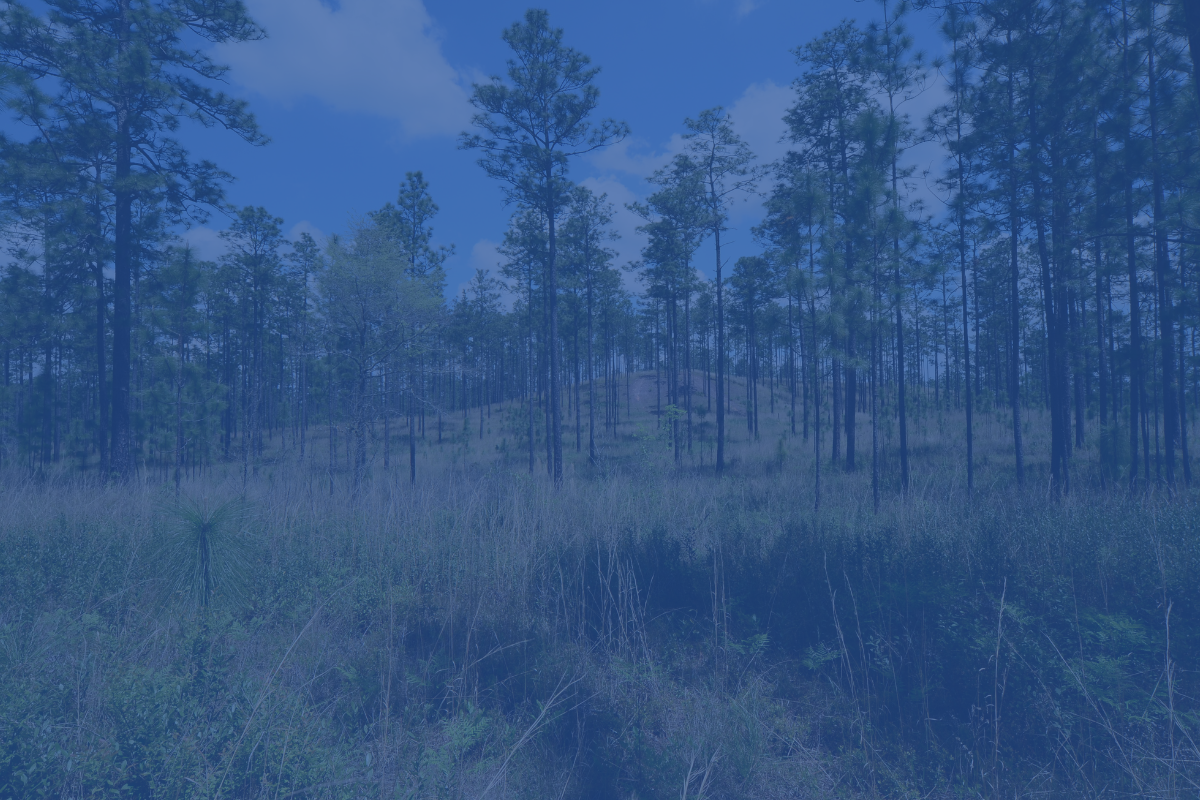 Planting trees to support reforestation is vital to the rehabilitation of the longleaf pine ecosystem in Edward Ball Wakulla Springs State Park.

As new trees grow, they will provide shelter and improve water quality for area wildlife.

Species whose livelihood depends on the delicate balance of the longleaf pine ecosystem will be better positioned to recover and thrive. 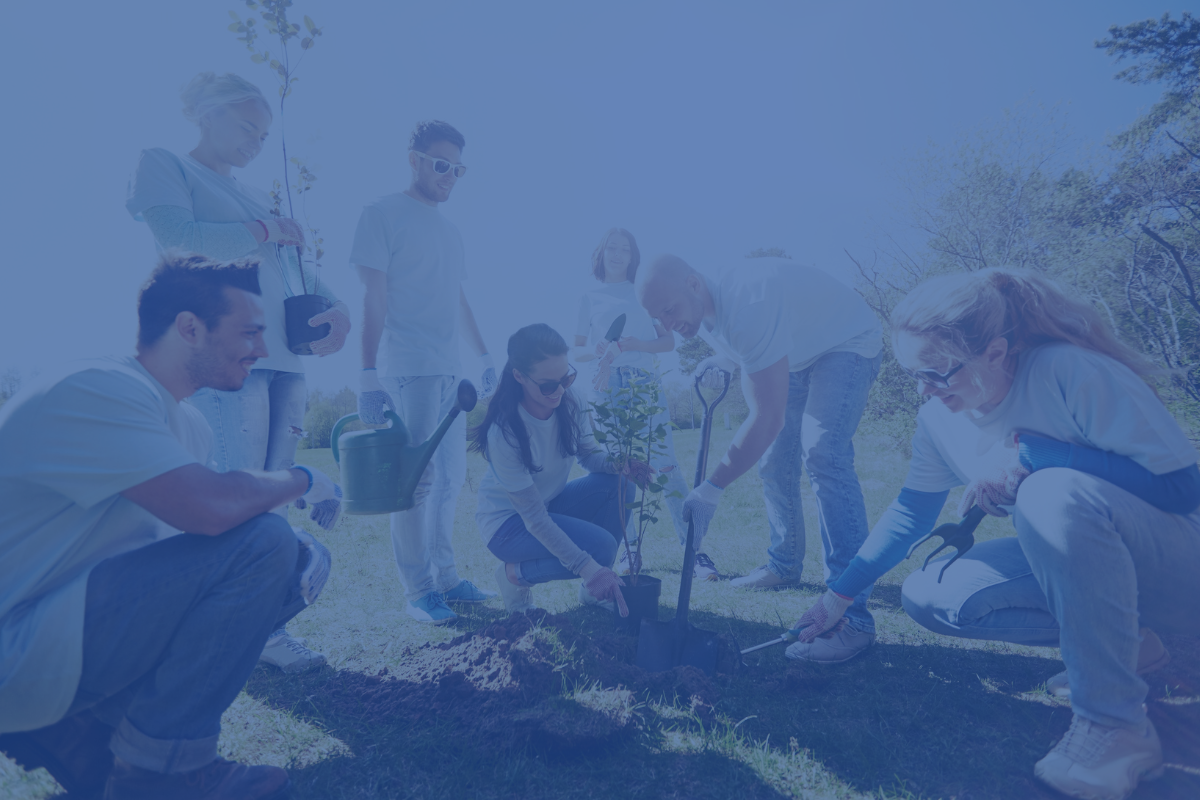 In partnership with the Arbor Day Foundation, NexRep sponsored a tree-planting campaign that resulted in the planting of thousands of longleaf pine trees in Edward Ball Wakulla Springs State Park.

We’re proud of the long-term results achieved by this tree planting campaign:

1,600
Metric tons net carbon dioxide sequestered over the next 40 years

7
Tons air pollution removed over the next 40 years

To better understand the impact of those numbers, think about this:

An investment in trees is a gift that keeps on giving! The longleaf pines planted as part of NexRep’s campaign will not only help provide shelter and clean water for wildlife, they’ll also benefit humans by helping to combat air pollution for many years to come!

Want to help support the important work of the Arbor Day Foundation? Visit ArborDayFoundation.org for more information about ways to get involved!