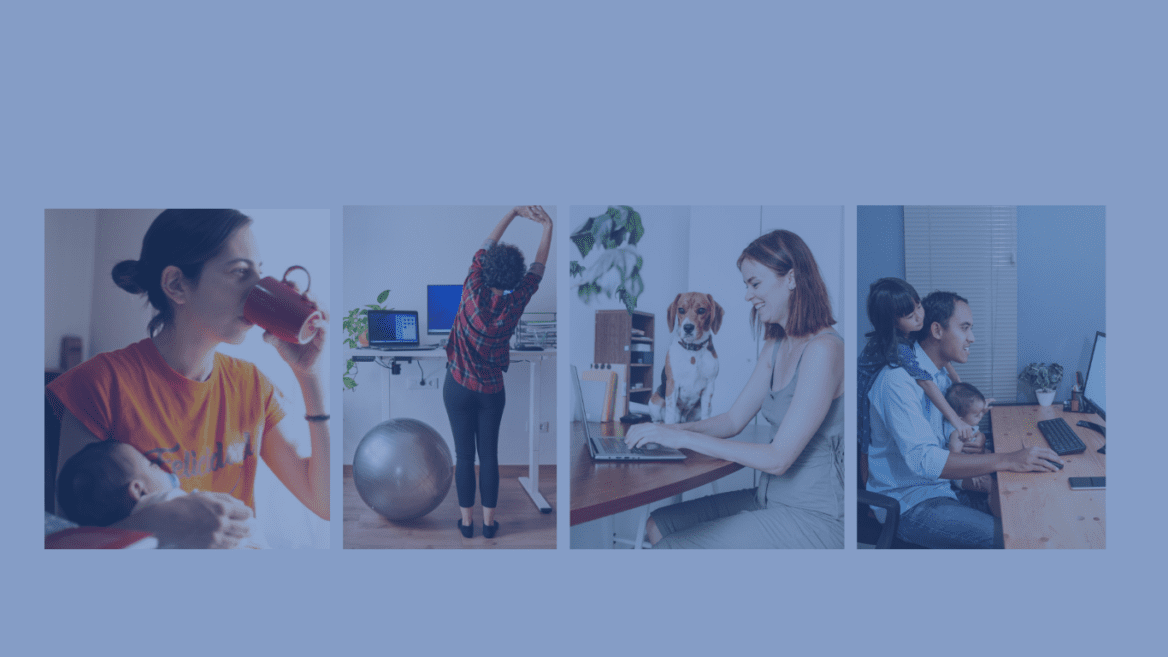 We’ve spent the past 3 years discovering all the amazing reasons to spend more time at home. And make no mistake, our homes do a lot of heavy lifting. Home is where you work, play, learn, gather, rest, and so much more. A great workspace, supporting your mental health, and attending to your physical health are all components of living well at home.

The 2023 Thrive From Home Giveaway Series gives extra love to our fellow homebodies with high value prizes. Every month provides an opportunity to win prize packages valued anywhere from $300-$500. These prizes will help enhance your space, improve your health, center your focus, and increase your comfort at home.

Two winners of the February Thrive From Home Giveaway will each receive the Self Care Prize Package (Approximate Retail Value/ARV: $200). Prizes cannot be transferred, redeemed for cash or substituted by winner. Prize models and/or colors may vary depending on inventory availability at the time of winner selection. Sponsor reserves the right in its sole and absolute discretion to award a substitute prize of equal or greater value if a prize described in these Official Rules is unavailable or cannot be awarded, in whole or in part, for any reason. The ARV of the prize represents Sponsor’s good faith determination. That determination is final and binding and cannot be appealed. If the actual value of the prize turns out to be less than the stated ARV, the difference will not be awarded in cash. Restrictions, conditions, and limitations may apply. Sponsor will not replace any lost or stolen prize items.

The Winner of the Giveaway will be selected in a random drawing from among all eligible Entries received throughout the Promotion Period. The random drawing will be conducted on February 14th, 2023 by Sponsor or its designated representatives, whose decisions are final. Odds of winning will vary depending on the number of eligible Entries received. Prize will only be awarded and/or delivered to addresses within the United States. All federal, state and/or local taxes, fees, and surcharges are the sole responsibility of the prize winner. Failure to comply with the Official Rules will result in forfeiture of the prize.