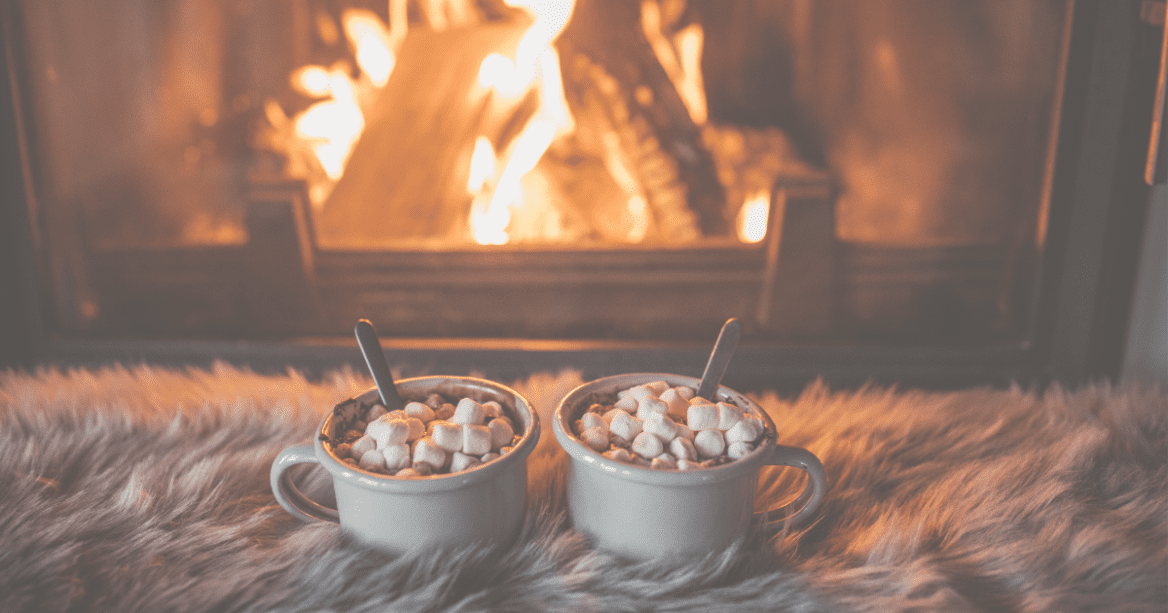 It’s no secret that the last two years have been chock-full of challenges. If you’re feeling stressed or burnt out, you’re not alone. Health concerns, financial issues, changes to daily life, and a looming sense of uncertainty have made it difficult to achieve the stability that we all long for.

Working from home alleviated a number of these challenges for many people, but where you make money is only part of the equation. How you do the things you do – like how you structure your day, or how you go about creating healthy routines – are also critical components of personal wellness.

NexRep wants to support you in making 2022 your best year yet – that’s why we launched the Thrive From Home Giveaway. Each month in 2022, we’re giving away premium products and experiences that will not only help you work from home, but THRIVE from home!

Click the image below to download a free 2022 monthly calendar – with giveaway dates, an entry code to scan each month, botanical art, and more, you’ll never miss a NexRep giveaway!

Winner of the November Thrive From Home Giveaway will receive the Get Cozy Bundle, with a Shiatsu Foot Massage Machine and a Ninja Coffee Maker(Approximate Retail Value/ARV: $100). Prizes cannot be transferred, redeemed for cash or substituted by winner. Prize models and/or colors may vary depending on inventory availability at the time of winner selection.Sponsor reserves the right in its sole and absolute discretion to award a substitute prize of equal or greater value if a prize described in these Official Rules is unavailable or cannot be awarded, in whole or in part, for any reason. The ARV of the prize represents Sponsor’s good faith determination. That determination is final and binding and cannot be appealed. If the actual value of the prize turns out to be less than the stated ARV, the difference will not be awarded in cash. Restrictions, conditions, and limitations may apply. Sponsor will not replace any lost or stolen prize items.

The Winner of the Giveaway will be selected in a random drawing from among all eligible Entries received throughout the Promotion Period. The random drawing will be conducted on December 13th, 2022 by Sponsor or its designated representatives, whose decisions are final. Odds of winning will vary depending on the number of eligible Entries received. Prize will only be awarded and/or delivered to addresses within the United States. All federal, state and/or local taxes, fees, and surcharges are the sole responsibility of the prize winner. Failure to comply with the Official Rules will result in forfeiture of the prize.